Holidays on the Island of Elba

Vould you like to have information or book a holiday with us??

Popular tourist resort surrounded by Mediterranean bush, Marciana Marina is shaped like a half circle enclosing a picturesque inlet that its ancient port on the west side closes off.

It is the smallest Commune on the Island of Elba. Founded in 1884, this small town was originally but a few houses by the sea belonging to fishermen in the area known as "Cotone", and but a few houses belonging to farmers inland. Today Marciana Marina has about 2000 inhabitants and is a bustling, flourishing seaside resort, almost an island on an island. 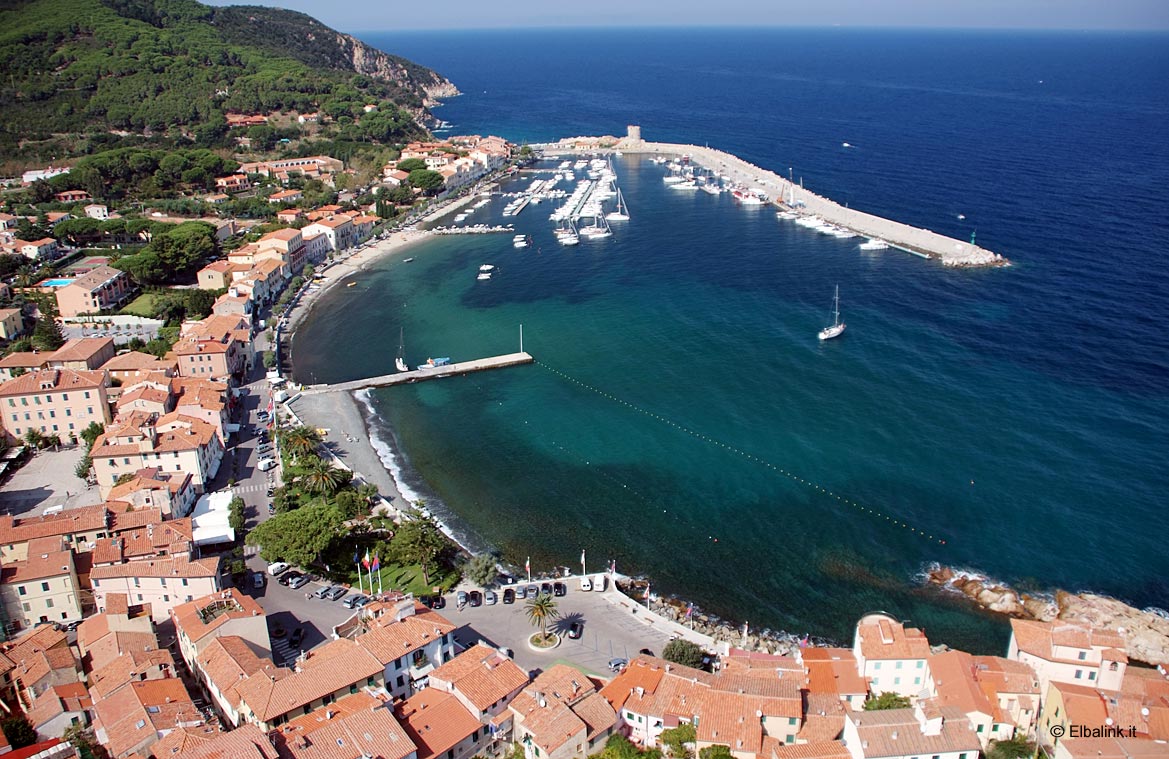 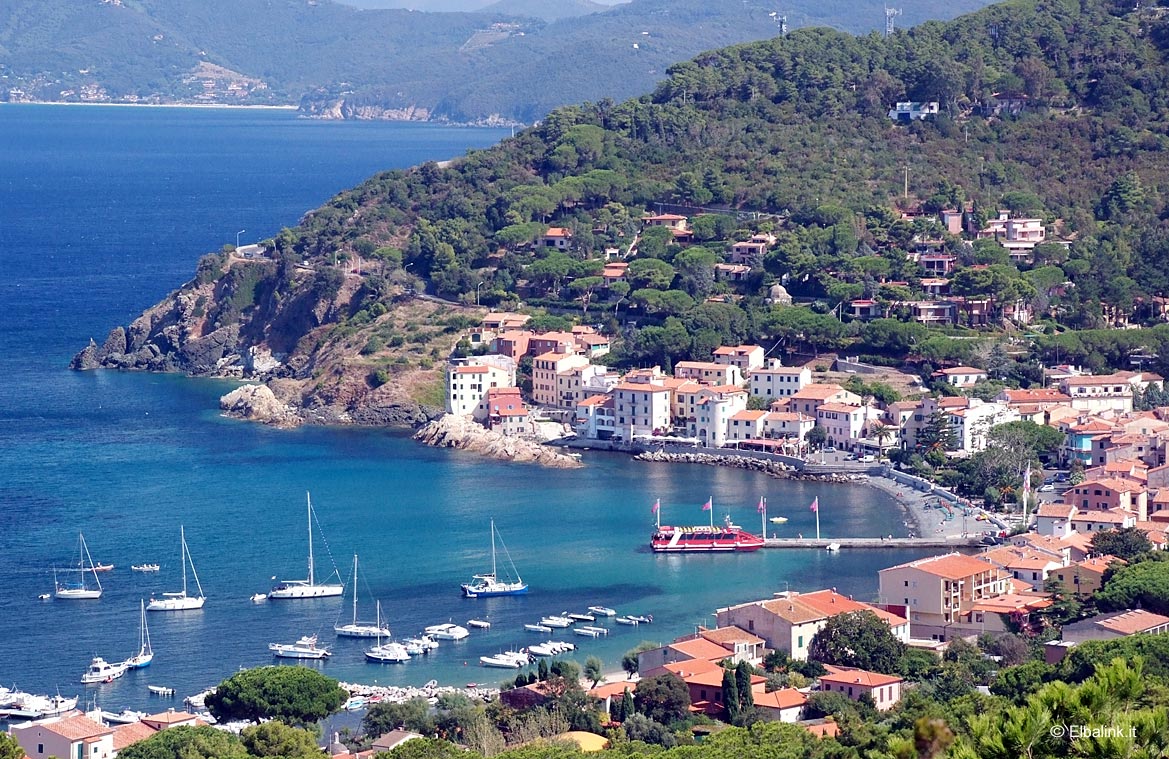 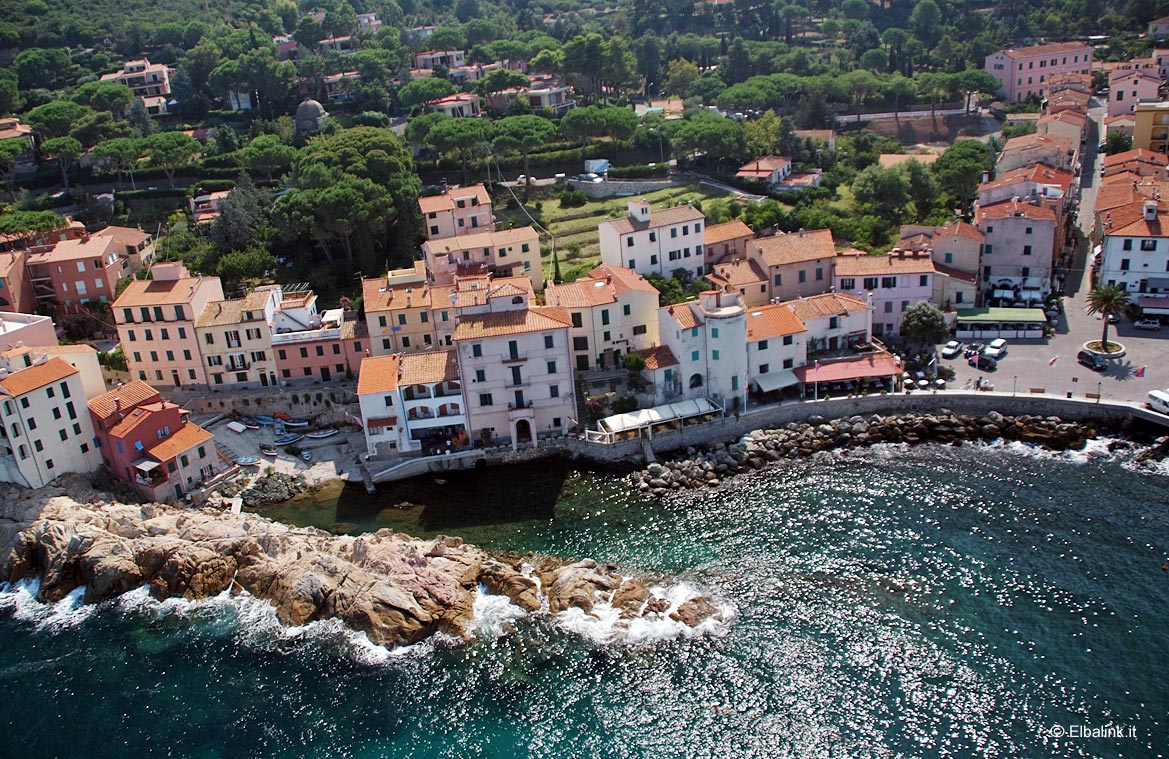 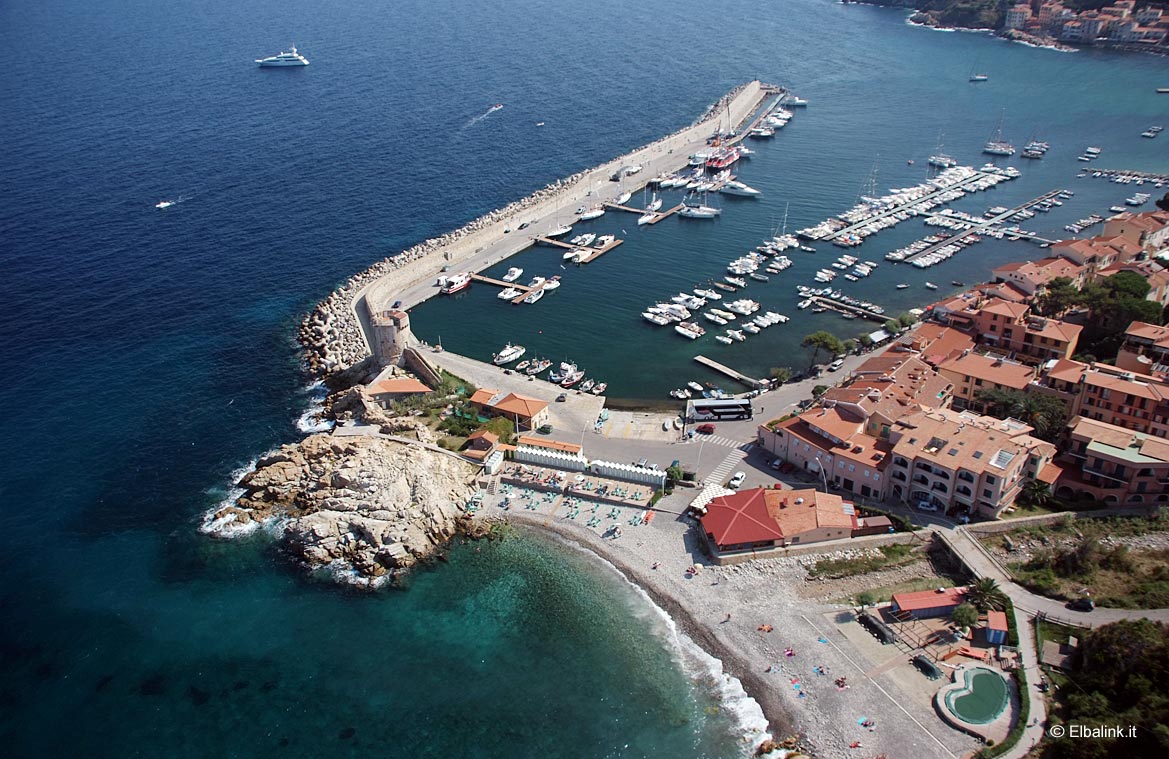 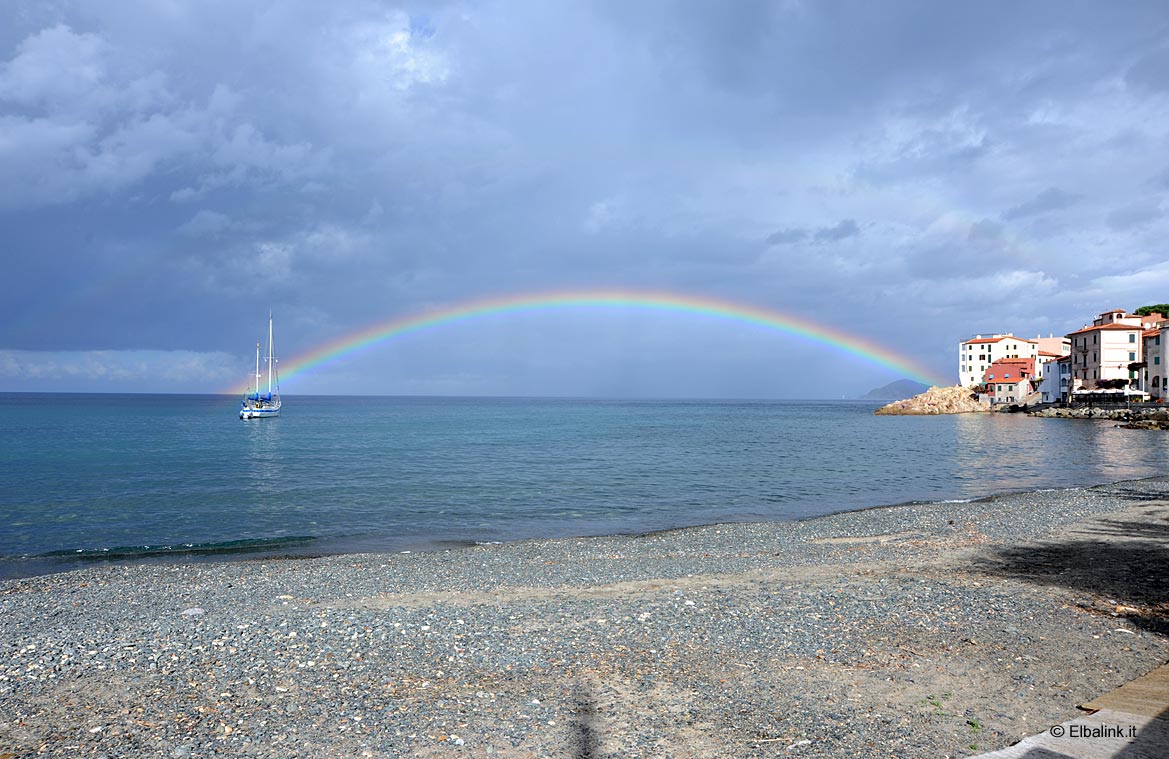 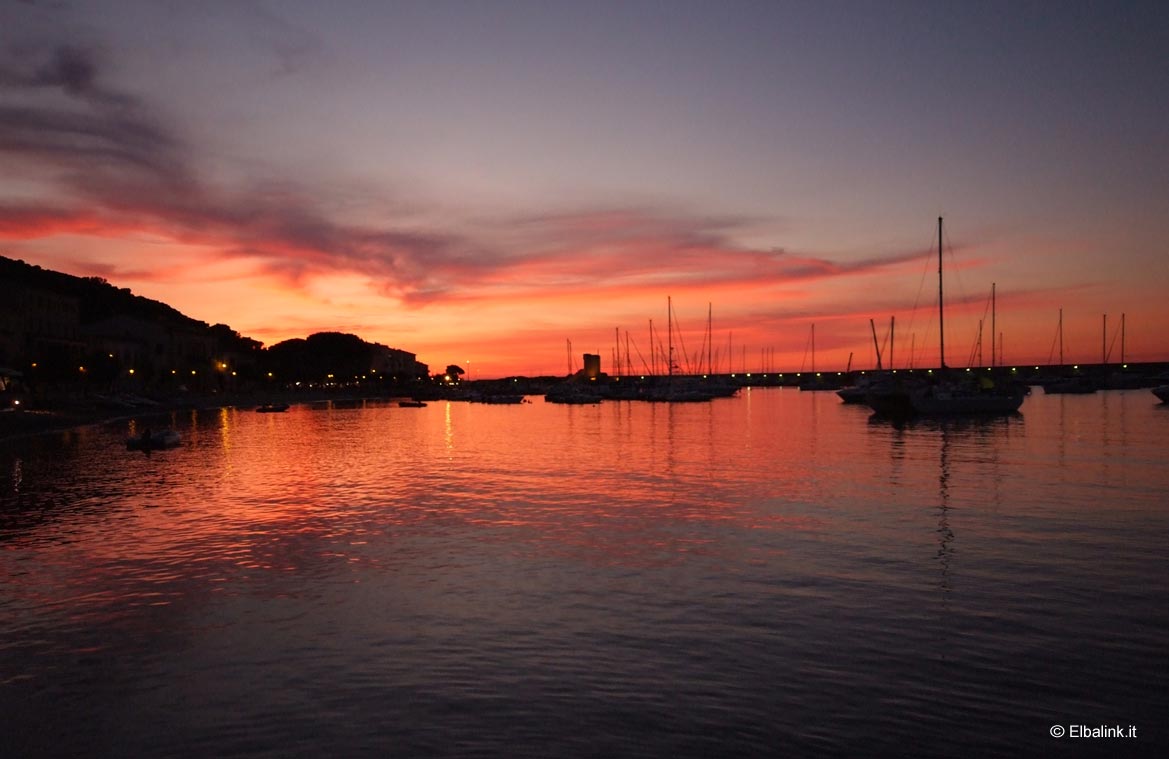 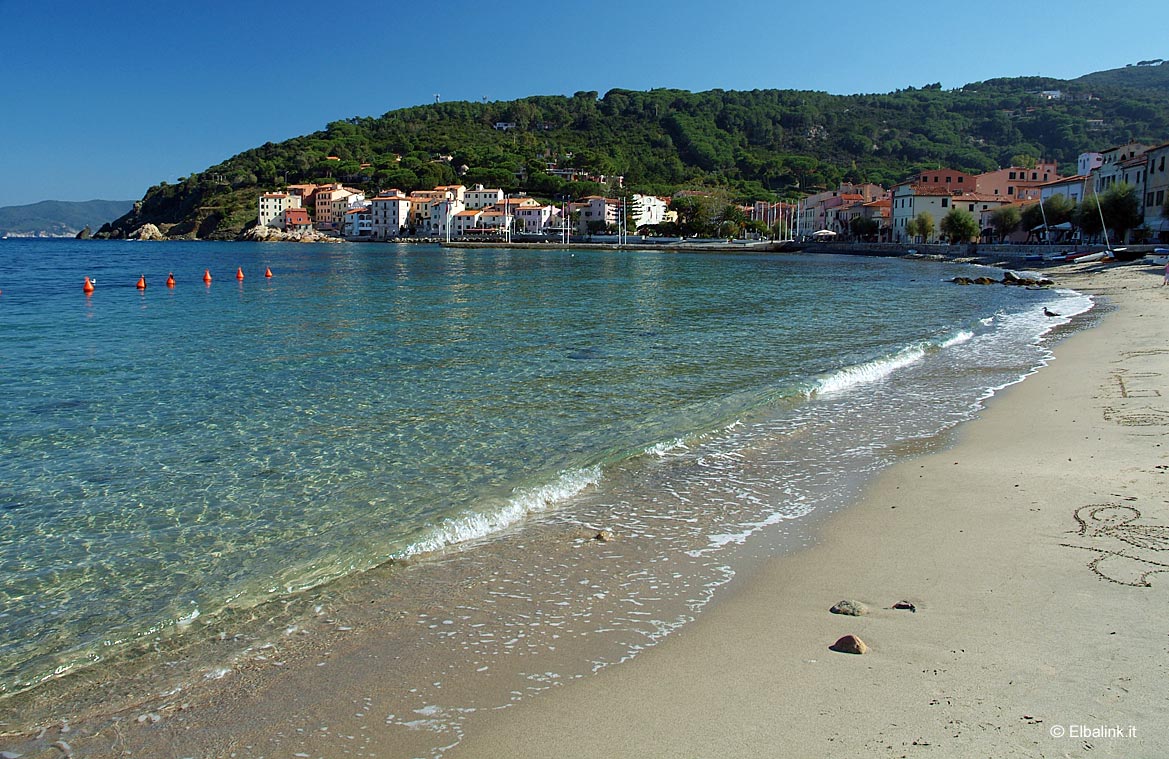 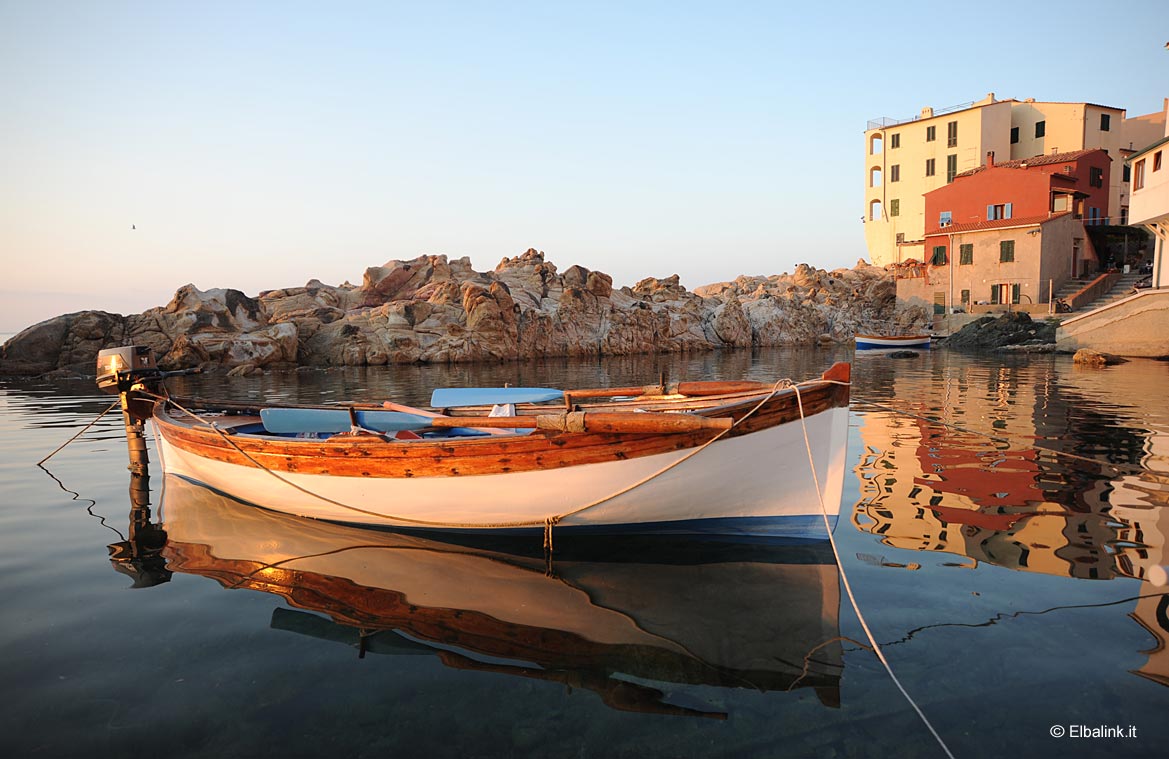 The Pisan Tower, standing proud at the entrance to the port, dates back to the XXII century, and is the symbol of the Commune of Marciana Marina. In the past, the port was used for the commerce of wine from the hills on the island; today, it is one of the most popular tourist resorts for pleasure sailing.

Cotone, on the opposite side of the bay, is the most ancient part of Marciana Marina: in the past simply a handful of houses belonging to fishermen, later the area grew as far as the Tower as the land near the seafront became less hilly.

What makes a holiday in Marciana Marina even better is the surrounding area, a combination of beautiful countryside to go for walks in, and breathtaking panoramas, that together make the town worth more than just a short visit.

The historical towns of Marciana and Poggio, true Medieval jewels from an architectural point of view, set in the framework of the Tuscan Archipelago National Park, stand proudly above Marciana Marina and the gulf of Procchio, today so popular that more and more tourists every year decide to spend their summer holidays in these enchanting towns.

Tourists can choose from three beaches in Marciana Marina: the smallest (opposite the town) is a pebble beach; the sandy one is inside the port area; the third one is Fenicia, a mixture of sand and pebbles. Along the coast, near the town, there are many nice coves, like La Paolina.

Restaurants: Marciana Marina has over 30 restaurants and pizzerias, some of them mentioned in important international restaurant guides.

Culture: during the summer season there are many cultural events, some of very high quality such as music concerts, cabaret, theatre shows.

Shopping: here is only the pain of the choice. On the beach promenade and in the historical center you can find fine handicrafts, art objects and fashion clothing.

Sailing: the Circolo Velico (Sailing Club), one of the best organised on the island, has 150 places for boats and organises events of national and international importance. A lot of side services are offered like boat storage or rental.

Here are some of our current offers for the whole season, for you and your family.

There are no offers at the moment

Book a holiday and you will receive complete assistance for purchasing your ferry tickets at discounted prices!

You will periodically receive our offers and other interesting information for your holiday.